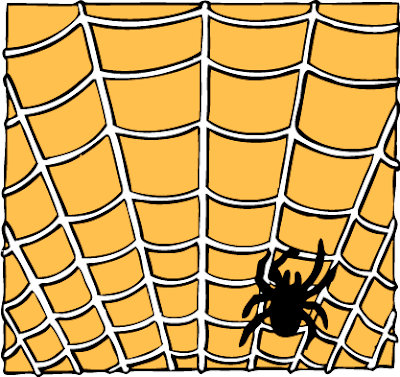 Closely linked network behind many terror plots
Those involved tied not only by faith and ideology,
but by close family bonds, college and work
friendships, and personal links forged at training
camps in Pakistan and England
***
Counter-terrorism detectives and MI5 have long
been aware of the intricate web of connections
between many of the groups and individuals
involved in supporting and carrying out jihadist
terror attacks in Britain.
The Guardian has mapped out some of those
relationships that give shape to al-Qaida in the UK.
**
Most of the men who feature within the network
are young - some barely out of their teens - and
most are British of Pakistani origin. A handful
immigrated to Britain from various parts of Africa,
while three were born in the Caribbean and one
is of Turkish Cypriot origin.
What links them is not only faith and ideology, but
close family bonds, friendships made at further
education colleges and places of work, and personal
ties forged at training camps, both in the lawless
tribal areas of north-west Pakistan, and in the
national parks of England.
**
The five men convicted in 2007 of plotting to
bomb the Ministry of Sound nightclub in central
London, for example, were said in court to be
associates of Zeeshan Siddiqui, who went on
the run in October 2006 after being subjected
to a control order. Although never convicted of
any offence, the Old Bailey heard that Siddiqui
trained with a number of the Ministry of Sound
plotters at a terrorism training camp in Pakistan,
and even considered volunteering for a suicide
bomb attack. Growing up in Hounslow, west
London, Siddiqui was a close friend of Asif Hanif,
who attempted to kill himself in a suicide bomb
attack on a bar in Tel Aviv.
**
Another of the Ministry of Sound gang is a brother
of two other men who went on the run after being
subjected to control orders. Yet another worked at
the same taxi firm in Luton as a shadowy figure
nicknamed Q, who has been identified in court as
being instrumental in arranging for Mohammad
Sidique Khan, the leader of the July 7 2005
bombers, to travel to Pakistan, where he attended
a terrorism training camp.
***
Läs hela artikeln i Guardian
**
Se hur nätverken hänger ihop
Upplagd av hcp kl. 11:00