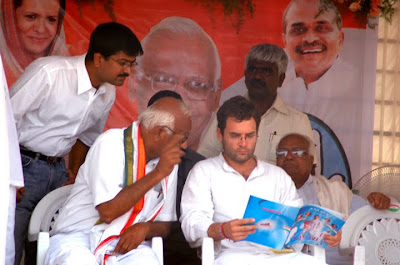 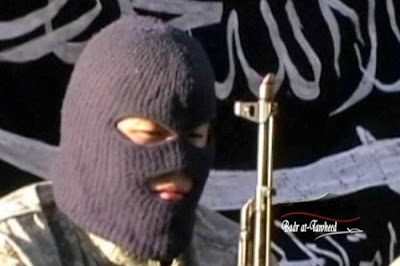 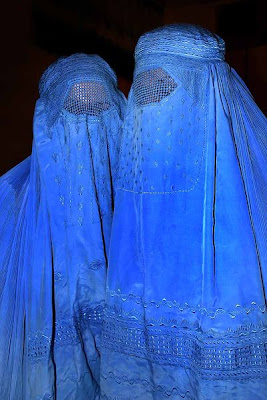 Islamister mördade en kristen kvinna i Puntland-
provinsen i Somalia för att hon vägrade bära
burqa. 45-åriga Amina Muse Ali hade flytt
undan inbördeskriget till det relativt lugna Galkayo.
Hon var kristen sedan över tio år och hade arbetat
som tolk åt belgiska FN-tjänstemän i Somalia.
Amina är den senaste i en lång rad av somaliska
kristna som skjutits eller halshuggits för sin tro,
rapporterar nyhetsbyrån BosNewsLife.
**
Det bör noteras att gärningsmännen tillhörde den
"moderata" islamistgruppen Suna Waljameeca,
som är allierad med Somalias president och ligger
i krig med Al Shabaab....
**
MOGADISHU, SOMALIA (BosNewsLife)
-- Islamic militants have shot and killed a Somali
Christian woman because she declined to wear a
veil as prescribed by Muslim custom, Christians
said in comments monitored by BosNewsLife
Wednesday, October 28.
Members of the Suna Waljameca group killed Amina
Muse Ali, 45, on October 19 in her home in Galkayo,
in Somalia’s autonomous Puntland region, said
Compass Direct News, a well-informed Christian
news agency.Ali had told Christian leaders that she
had received several threats from members of Suna
Waljameca for not wearing a veil, symbolic of adherence
to Islam, Christians said.
She had said members of the group had long monitored
her movements because they suspected she was a Christian.
Ali, an orphan and unmarried, in 1997 joined the Somali
Christian Brothers’ Organization, a movement also known
as the Somali Community-Based Organization.
She had been an active member of the underground
church in the Lower Juba region, Compass Direct News
reported.She earlier worked with the Belgian contingent
of United Nations Operations in Somalia as a translator
and played a key role as a translator during a peace
conference aimed at bringing together warring clans
in the lower Juba region.
OCTOBER WARNINGS
Christians said Ali had warned in early October that her
life was in danger.
- "My life is in danger. I am warned of dire consequences
if I continue to live without putting on the veil. I need
prayers from the fellowship," she reportedly said.
Christians said they have lost "a long serving-Christian."
Ali's death follows several other killings by Islamic militants,
who aim to impose a strict form of Sharia, or Islamic law,
in the country and to topple the government.
On September 15 militants of the more radical al-Shabaab
group shot and killed 69-year-old Omar Khalafe at a check-
point they controlled 10 kilometers (six miles) from Merca,
after finding Bibles in his possession, Christians said.
Al-Shabab controls much of southern Somalia, as well as
other areas of the nation.In August al-Shabab militants
seeking evidence that a Somali man had converted from
Islam to Christianity shot him dead near the Somali
border with Kenya, Christians said. The rebels killed
41-year-old Ahmed Matan in Bulahawa, Somalia on
August 18.
MORE VIOLENCE
In Mahadday Weyne, 100 kilometers (62 miles) north
of the Somali capital of Mogadishu, al-Shabab fighters on
July 20 shot to death another convert from Islam,
Mohammed Sheikh Abdiraman, eyewitnesses said.
The militants also reportedly beheaded seven Christians
on July 10. News reports said they were killed in Baidoa
for being Christians and “spies.”
On February 21 al-Shabab militants beheaded two young
boys in Somalia because their Christian father refused
to divulge information about a church leader, said Musa
Mohammed Yusuf, the 55-year-old father who was
living in a Kenya refugee camp at the time.
It comes amid international concerns over the situation
in Somalia which has been without an effective central
government since President Siad Barre was overthrown
in 1991.Years of fighting between rival warlords and an
apparent inability to deal with famine and disease have
led to the deaths of up to one million people, according
to international estimates. (With reporting by Simba
Tian in Nairobi, Kenya).
Upplagd av hcp kl. 16:00 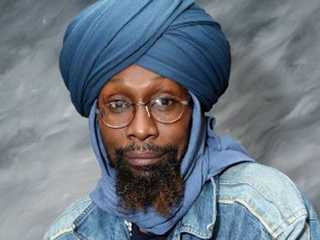 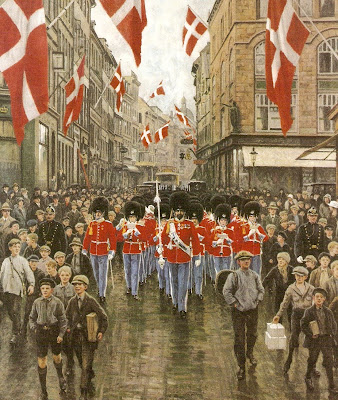 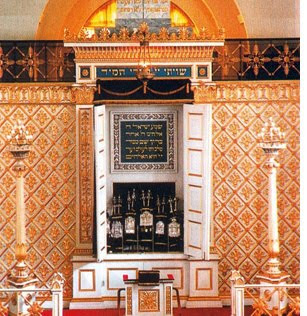 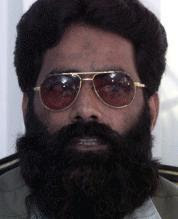 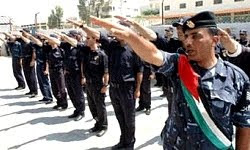 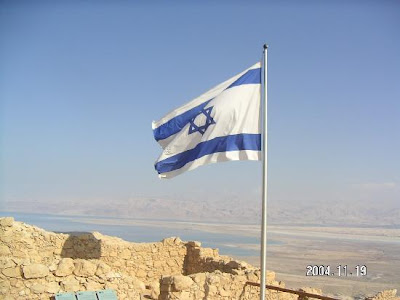 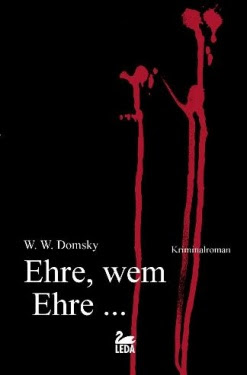 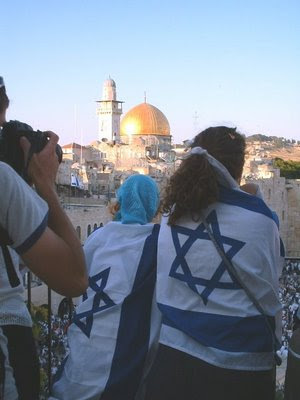 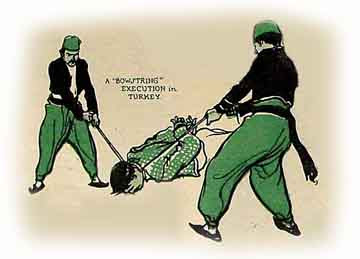 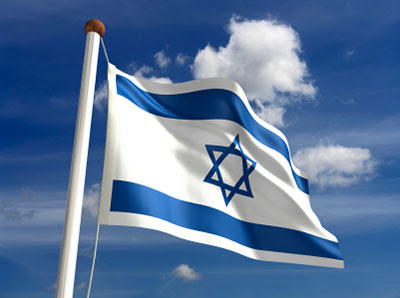 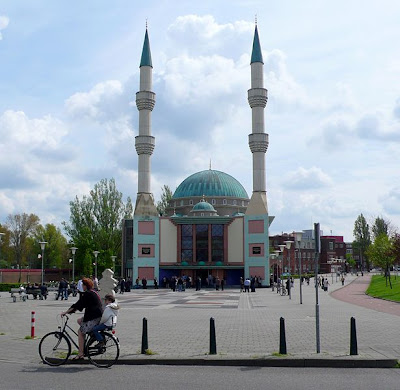 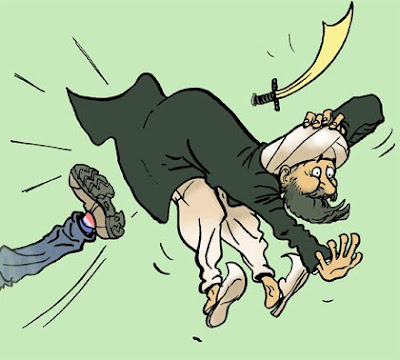 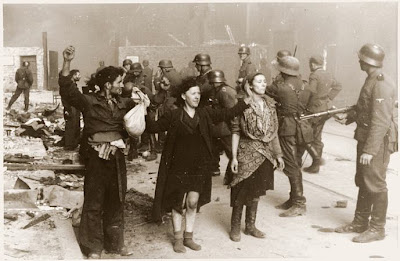 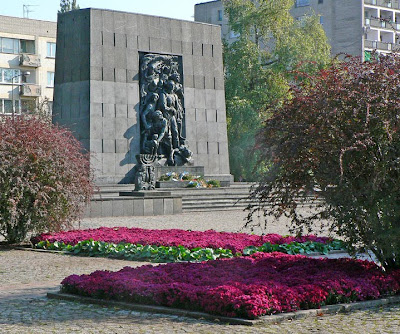 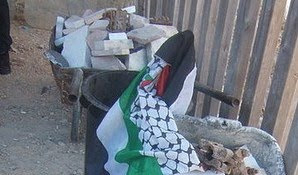 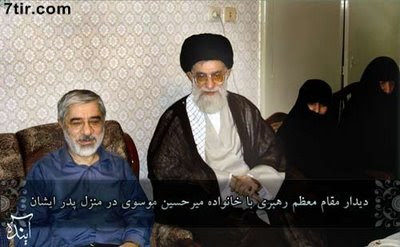 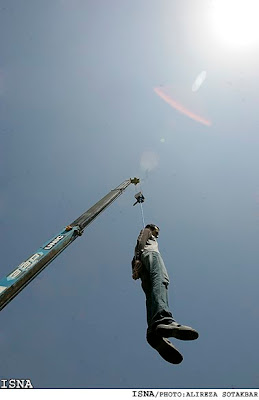 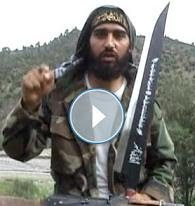 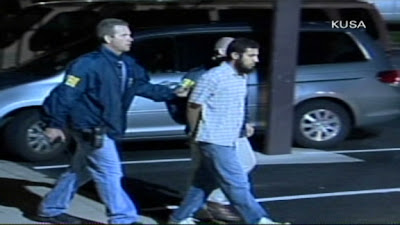