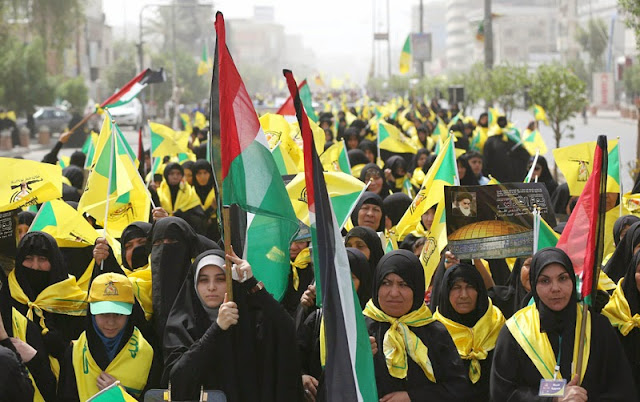 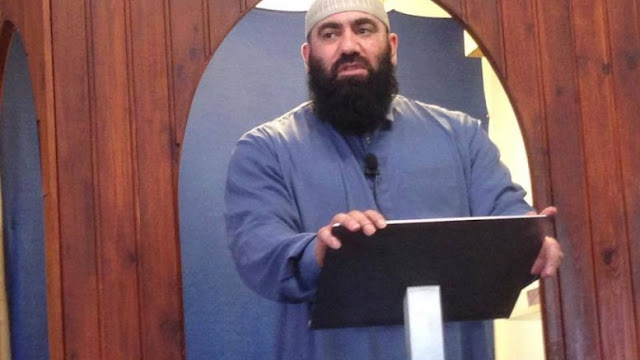 Putin är ett fenomen som är svårt att passa in i
våra gamla referensramar.
Professor John R. Schindler, amerikansk expert på sovjetisk
militärhistoria sammanfattade det nyligen så här:
Putin’s Russia is neither free in a Western sense or unfree in a Soviet one.
It is a hybrid regime, a ‘managed democracy’ of a peculiarly Russian sort,
with the Kremlin bestowing accolades on aspects of the Tsarist legacy and the
Communist one too, while still being critical of both. Though power is centralized
at ‘the top’ in the Kremlin, and regional power centers were brought under
Moscow’s heel in the early years of Putinism, it would be incorrect to view
Putin’s regime as possessing the long arms of the Soviet system under Stalin,
for instance.
Contrary to conventional analysis, after two decades under Vladimir Putin,
Russia represents an ideological challenge to the West, not just a political
and military rivalry. Although NATO continues to possess impressive overmatch
against Moscow, that edge is dwindling, and Western vulnerabilities in certain
military areas are alarming. Moreover, the unwillingness of Western experts
and governments to confront the ideological – as well as political and military
– aspects of our rivalry with Putinism means that the threat of significant armed
conflict is Rising.
Läs hela Schindlers tänkvärda rapport om hotet från Putin-Ryssland
nyligen skriven på uppdrag av Department of Defence.