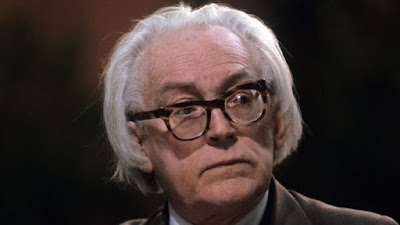 "Foot, a staunch and vocal representative of the postwar
British left, was a member of parliament for over 40 years,
eventually serving as leader of the House of Commons.
rose to the post of deputy leader of the Labour Party
and in 1980 succeeded Jim Callahan as head of the
Party. But he stepped down in 1983 in the aftermath
of Labour’s largest electoral defeat in over
half a century.

Two years later, in 1985, Oleg Gordievsky, a colonel
in the Soviet KGB, defected to Britain and disclosed that
he had been a double spy for the British from 1974
until his defection.

In 1995, Gordievsky chronicled his years as a KGB officer
and his espionage for Britain in a memoir, entitled Next
Stop Execution. The book was abridged and serialized
in the London-based Times newspaper. In it, Gordievsky
claimed that Foot had been a Soviet “agent of influence”
and was codenamed “Agent BOOT” by the KGB. Foot
proceeded to sue The Times for libel, after the paper
published a leading article headlined “KGB: Michael Foot
was our agent”. The Labour Party politician won the lawsuit
and was awarded financial restitution from the paper.

This past week, however, the allegations about Foot’s
connections with Soviet intelligence resurfaced with the
publication of The Spy and the Traitor, a new book
chronicling the life and exploits of Gordievsky. In the
book, Times columnist and author Ben Macintyre alleges
that Gordievsky’s 1995 allegations about Foot were
accurate and that Gordievsky passed them on to British
intelligence before openly defecting to Britain.
According to Macintyre, Gordievsky briefed Baron
Armstrong of Ilminster, a senior civil servant and
cabinet secretary to British Prime Minister Margaret
Thatcher.

Lord Armstrong, a well-connected veteran of British
politics, in turn communicated the information to the
Secret Intelligence Service (MI6) in the summer of
1982, says Macintyre. The Times columnist alleges
that MI6 received specific information from Lord Armstrong,
according to which Foot had been in contact with the KGB
for years and that he had been paid the equivalent of
£37,000 ($49,000) in today’s money for his services.
The spy agency eventually determined that Foot may
not himself have been conscious that the Soviets were
using him as an agent of influence. 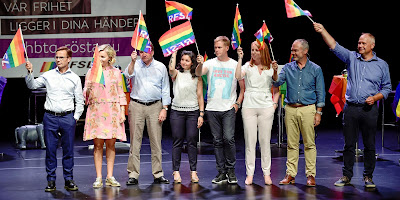 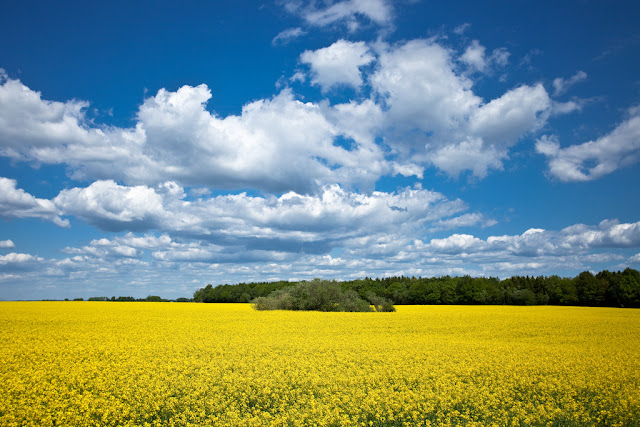 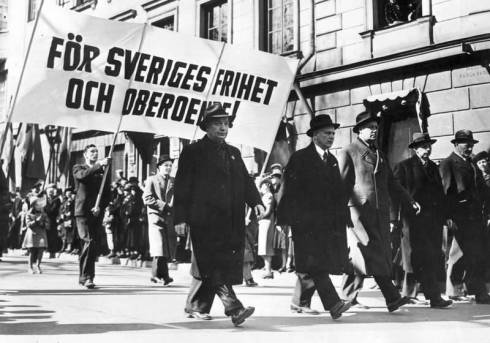 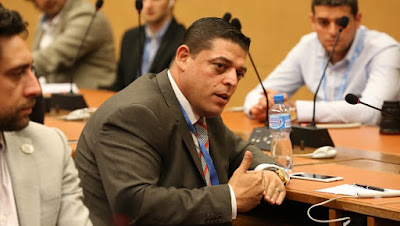 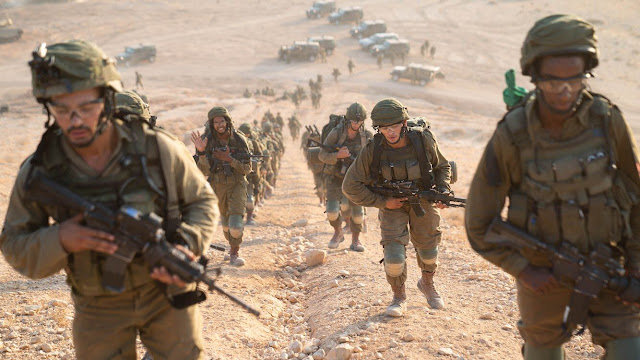 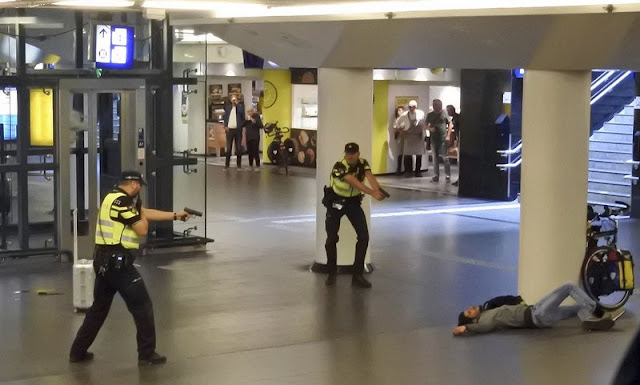 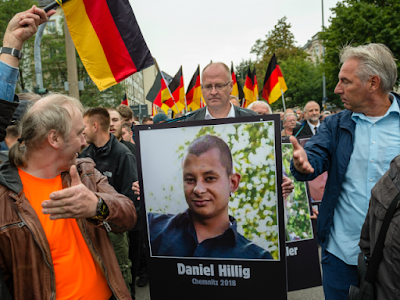 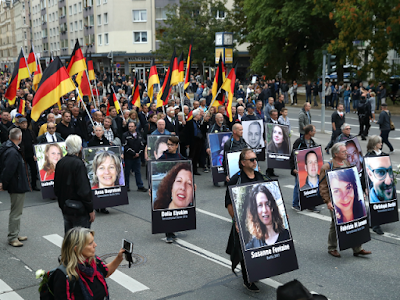 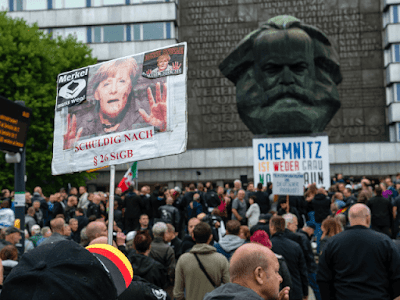 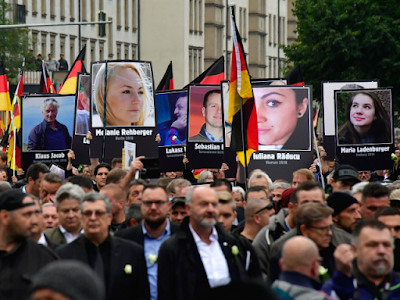