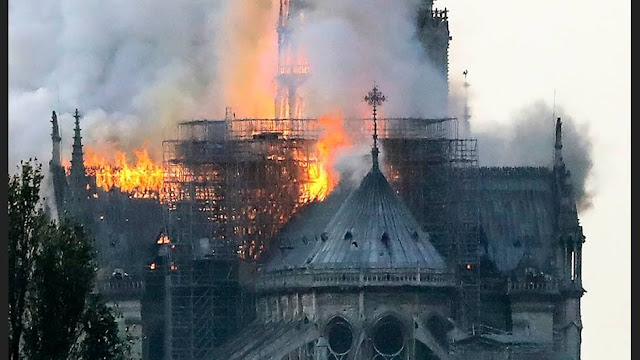 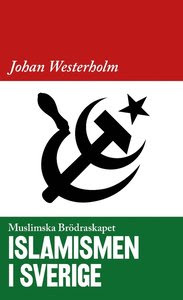 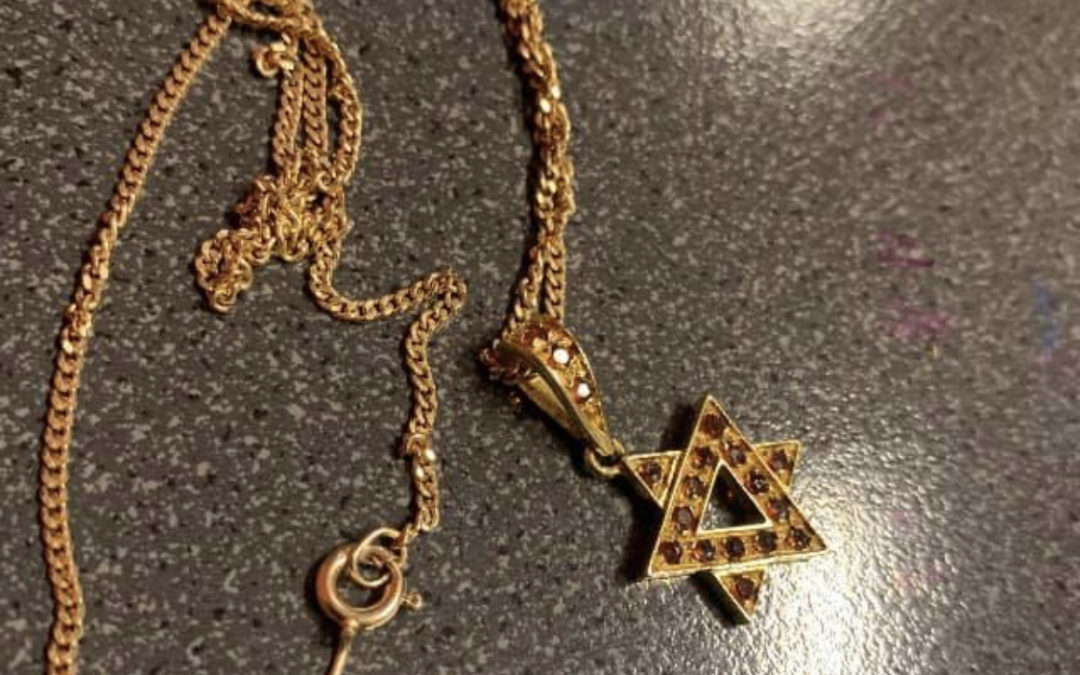 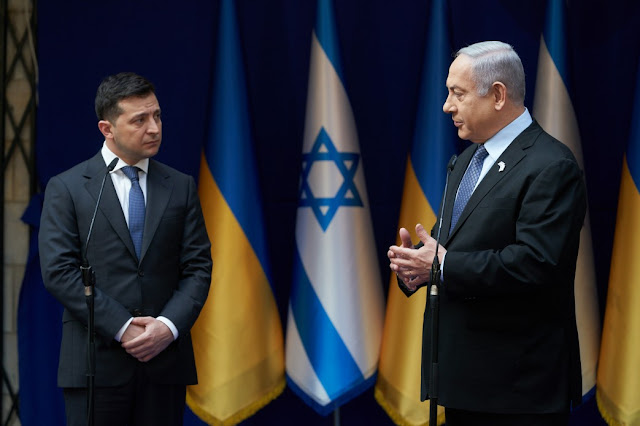 The Ukrainian people like no other understand the tragedy of the lost lives of Jews during World War II. This was emphasized by President of Ukraine Volodymyr Zelenskyy in Jerusalem during a joint speech with Israeli Prime Minister Benjamin Netanyahu.

The President expressed sincere words of appreciation and understanding to all Jews of the world as regards the Holocaust tragedy. He also told stories about people who saved Jews from the Nazis at the risk of their lives, as well as the story of his own family.

One of the stories is about kindergarten director Saide Arifova who lived in the Nazi-occupied Crimea and concealed the nationality of kindergarteners.
"She passed them off as Crimean Tatars, gave them Tatar names, taught them Crimean Tatar language and customs, forged documents and medical certificates. She was a Muslim by religion. She saved 88 Jews,” Volodymyr Zelenskyy noted.

The Head of State also mentioned the Ukrainian priest of the Greek Catholic Church who was in a concentration camp in horrendous conditions with about 700 prisoners. However, he refused early release to continue helping the prisoners.
"He saved Jews by providing them with more than 600 baptismal certificates. He was sent to the Majdanek concentration camp for this. His name was Оmelian Kovch,” the President said.

Volodymyr Zelenskyy also told the story of his own family. Three of his grandfather's brothers were victims of the Holocaust. They were executed by German occupiers. His grandfather came back alive from the front.
"He survived World War II contributing to the victory over Nazism and hateful ideology. Two years after the war, his son was born. And his grandson was born 31 years after. 40 years later, his grandson became president. And today he stands before you,” Volodymyr Zelenskyy said.

The Head of State emphasized that all those stories were about one thing: your nationality, religion, age, gender, place of birth lose their meaning "when there is a good heart that guides you and when there is evil that you confront".