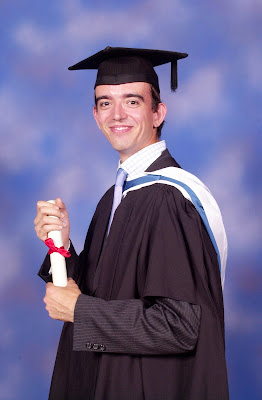 Varför har antisemitiska kampanjer sådana
framgångar på europeiska och amerikanska
högskolor ?
Dr. Manfred Gerstenfeld har analyserat pro-
blemet och försöker finna en förklaring.
***
The academic year 2007-2008 saw ongoing anti-
Israeli and anti-Semitic incidents in various countries.
Among them is Israel Apartheid Week, which has
become an annual ritual in a number of cities on
several continents. So have the calls of the University
and College Union (UCU) in the United Kingdom for
discriminatory measures against Israeli universities
and academics. In several universities, such as on
some campuses of the University of California, anti-
Israelism is endemic.
Much of the visible anti-Semitism and anti-Israelism
occurs in the academic world of Britain, Canada,
and the United States. There are problems in many
other countries as well. The situation is obfuscated
by limited media attention.
**
Effective counteractions are also increasing.
There is now more exposure of Islamist racism
and anti-Semitism on American campuses.
In Canada protests against anti-Israeli actions
are on the rise. There are also European and
British initiatives to enhance academic colla-
boration with Israeli universities. External
monitoring bodies are more and more exposing
the hate culture and biased actions of some
university lecturers.
**
The onslaught against Israel and Jews is not
an isolated phenomenon. What happens to
Jews has usually been a pointer to their
societal environment and a sensor of events
to come. This is also the case regarding
academic anti-Israelism. Academic freedom
has been abused so much that in its present
form it has outlived part of its academic and
societal usefulness for fostering knowledge.
***
Läs hela rapporten
på Israel eNews
Upplagd av hcp kl. 14:00