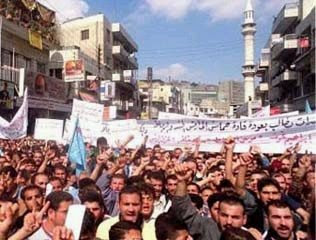 From the outbreak of the second intifada
(autumn 2000) until the second half of
2005, antisemitic activity became an in-
creasing daily reality in France. This was
demonstrated by statistics of the Ministries
of the Interior and Justice as well as by
data of CRIF (Conseil Représentatif des
Institutions Juives de France), the
representative body of the Jewish community.
The consequent uneasiness felt by most
French Jews not only stemmed from the
number of attacks: but from the fact that,
for the first time since 1945 −and while
still under threat from the extreme right
− a new form of antisemitism had emerged,
expressed by a radicalized segment of the
Muslim population.
****
Läs hela artikeln
The French Left and Political Islam
Upplagd av hcp kl. 06:00