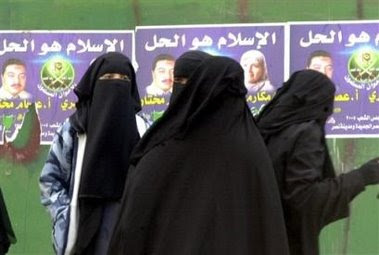 "Two Christian preachers were stopped from handing out Bible extracts by police because they were in a Muslim area, it was claimed yesterday.

They say they were told by a Muslim police community support officer that they could not preach there and that attempting to convert Muslims to Christianity was a hate crime.

A police constable who was present during the incident in the Alum Rock area of Birmingham is also alleged to have told the preachers not to return to the district.

It comes amid growing concern over the development of Islamic 'no-go areas'."