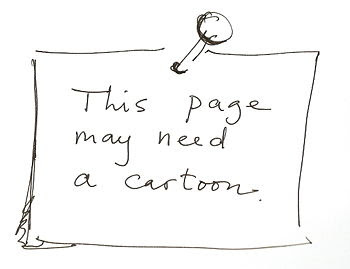 "Many U.S. and European diplomats contrast
Fatah's Palestinian nationalism with Hamas's
Islamism. At a November 28, 2007 press conference,
U.S. national security advisor Stephen Hadley praised
Fatah leader Mahmoud Abbas and cited President
George W. Bush's argument that "Hamas, Hezbollah,
and Al-Qaeda [are] different faces of the same evil:
a radical ideology seeking to impose its world-view
throughout the Middle East and beyond."
But, while Fatah, the core of the Palestine Liberation
Organization (PLO), may have its roots in the revolutionary,
secular-oriented ideologies of the 1960s and 1970s,
Islamist discourse is also integral to the movement.
Indeed, even as Western diplomats seek to bolster
Fatah's Abbas as an alternative to Hamas, they
underestimate the degree to which Palestinian
nationalism now intertwines itself with Islam.
Since the 2000 Palestinian uprising, Fatah has fused
national and religious symbols in order to use
Islam as an instrument of mobilization."
**