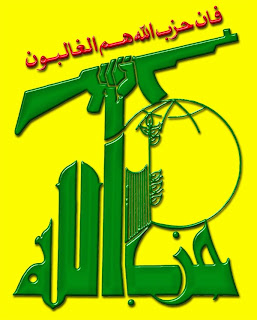 says it intends to form a Hezbollah-style political

party to defend the rights of the people against

The announcement comes days after a historic

says he was optimistic about the promotion

of the Islamic values among the youth in

the predominantly Muslim country.
"The progressive example of Hezbollah

in can bring light and hope for

quoted Ben Alavi as saying.
The comments come as thousands of

prayers over the past days.
**
Meanwhile, some Tunisian TV channels have

resumed broadcasting the call for prayer.
Ben Ali had pursued a strict anti-Islamic

agenda during his rule over the North

African country.
"He (Ben Ali) was against broadcasting Adhan,

holding Friday prayers in mosques during his

website said in a report about religious freedom.
**
In an attempt to imitate Western countries, Ben

code.
A vast majority of the country's population is

Muslims and committed to Islamic values.
Ben Ali's 23-year of dictatorship, which was

and torture, ended earlier this month after