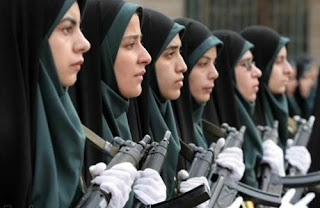 Entitled "Preventing terrorism, where next

for ?" it says the ideology of non-

violent Islamists is “broadly the same as

that of violent Islamists” adding “they

disagree only on tactics.”