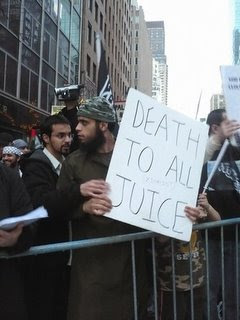 Unfortunately in all of these Western societies, the

political debate about the root causes and future of

failed its governments by dragging authorities into

chronic misinterpretation of what is happening and

what to do about it. One more time, the experiment

is repeating itself in .

and other Western democracies, law enforcement

and counterterrorism agencies have been efficient in

monitoring the threat, swift in responding and lucky in

of the first strikes of ,

and , police and security teams have

been able to stop the plots before they are executed;

knock on wood so far. But these law enforcement heroes

are operating under the aegis of questionable government

The latest arrests made in , are another