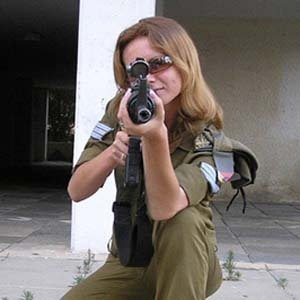 Dozens of senior parliamentarians from

across visited the Gush Katif

Museum in during a trip

to . They were joined by Minister

Ayoub Kara (Likud), and all together,

lit Chanukah candles as a gesture of

solidarity with the Jewish people.

As they toured the museum, the MPs

remarked that 's unilateral with-

“Disengagement,” had been a mistake.

The one-sided move, which followed

years of terrorist attacks, was seen by

radical Islamists as a victory for their

Israeli Jews should build throughout the

land, particularly in Judea and ,

land does not bring peace, but rather,

The MPs, who recently toured

and Samaria, noted that much of

is visible from the hills of

and , making a withdrawal

from the region particularly dangerous.

Kara called on to build close

relationships with the Mps, members

of 's “new Right” that supports

and worries about extremist Islam.

The “new Right” has shared interests

with the Jewish people and the state of