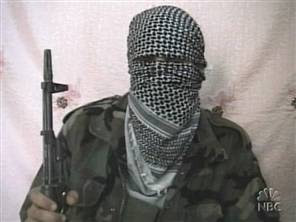 A second homegrown Islamist from

appears to have been killed in fighting in

, SPIEGEL has reported. Danny R., a

21-year-old from , first traveled to

together with another Islamist.

There, he joined a group of insurgents in the

porous border region between and

that has been a hotbed of

nformation suggesting that the man was

killed several days ago in . The

news comes just days after word of the

death of Eric Breininger, a German-born

convert to Islam who had been wanted by

German police on suspicion of belonging to

was born in but had Dutch citizenship.

He renamed himself "Elias" after his conversion

to Islam and belonged to a group of radical

Muslims in who claimed they wanted

to wage jihad, according to officials.