Legal to support Israel - even in Sweden ! 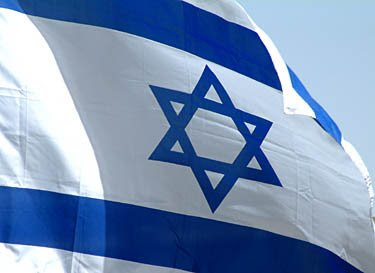 Sweden court: Civil servant unlawfully
demoted for pro-Israel views
A Swedish court Sunday ruled in favor of an
employee of the Swedish Migration Board
who sued his organization for demoting him
over voicing his support for Israel and the
United States.
Lennart Eriksson, 51, expressed the views
in his personal Web site.
He was demoted last September from the
position of manager of an asylum assessment
unit - which he had held for six years - to
manager of one of the board's shelters.
Eriksson maintains that in effect, the demotion
constitutes dismissal.
**
During the trial, the Swedish Migration
Board's attorney branded the Palestinian
militant group Hamas a "liberation movement."
The court ordered Eriksson's managers to
pay him compensation and cover his legal fees,
which totaled about $30,000.
According to Eriksson, who is not Jewish, his
boss Eugene Palmer told him in September
he had seen Eriksson's Web site and that
Eriksson's views were both "unusual and
controversial." According to Eriksson,
Palmer told him he was being demoted
because of the Web site, and that running
such a site was inappropriate for a senior
official of the migration board.
***
Haaretz
Lennart Eriksson´s blog
Tundra Tabloids
***
För svenskspråkiga läsare:
Dagen
Annelies Blogg
*
Läs domen
(länk på LE:s blogg)
Upplagd av hcp kl. 14:30