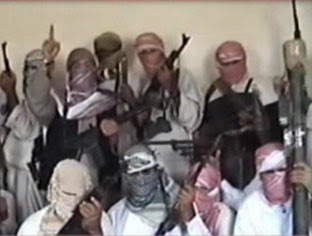 "In the 60 years of Israeli independence, relations with Europe have gone through phases of cooperation as well as conflict. Some of the recent friction results from hidden European Union funding for anti-Israel "civil society organizations." While supposedly promoting peace and coexistence, these groups often preach division and confrontation. The secrecy of the NGO funding process also stands in sharp contrast to the EU's pious claims of transparency and accountability. There is no central database on NGO funding and many EU officials contacted proved unwilling or unable to provide any information.

Among the recipients are a number of Israeli political groups that focus on allegations of human rights abuses, such as Machsom Watch and B'tselem. They diligently take down every Palestinian complaint at face value and write inflammable reports castigating Israel as the aggressor. They do so by leaving out essential context, such as the constant Palestinian terror attacks that prompt the criticized Israeli policies, including road blocks and incursions, in the first place."