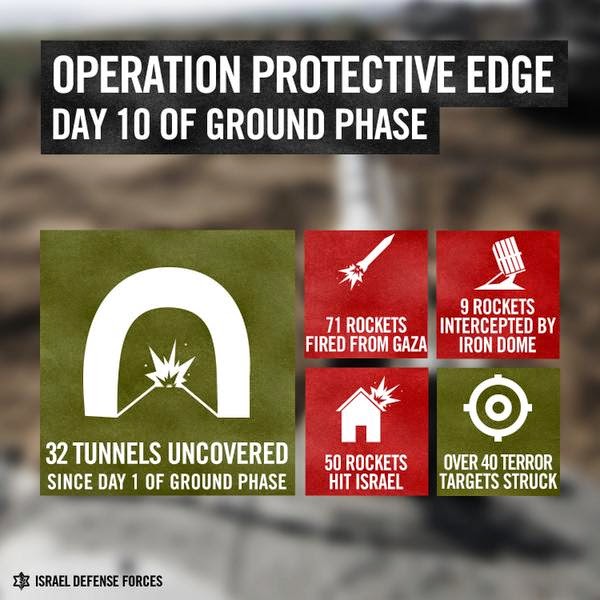 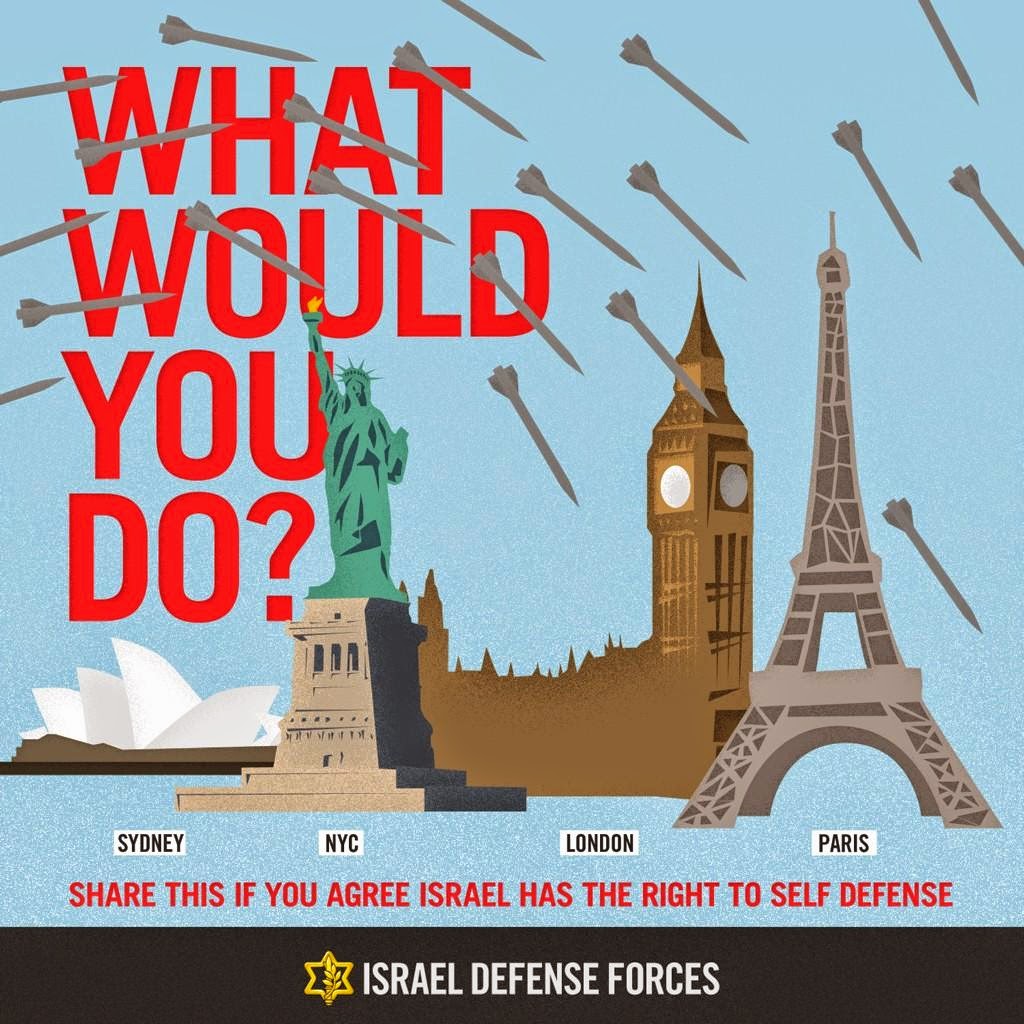 Anti-Semitic attacks increase in Britain
DEBKAfile July 28, 2014, 9:52 AM (IDT)
More than 100 anti-Semitic crimes have been recorded by police and Jewish community groups this month, more than double the usual number, seen as a backlash from the bloodshed in Gaza. Four Muslim teens attacked a rabbi in Gateshead, bricks smashed windows at the only synagogue in Belfast; and groups of Asian men chanted Heil Hitler as they threw objects at passers-by in a Jewish area of Manchester. In north London, a Jewish boy riding a bicycle had a stone thrown at his head by a woman in a niqab and a pro-Israel organization received a bomb threat. 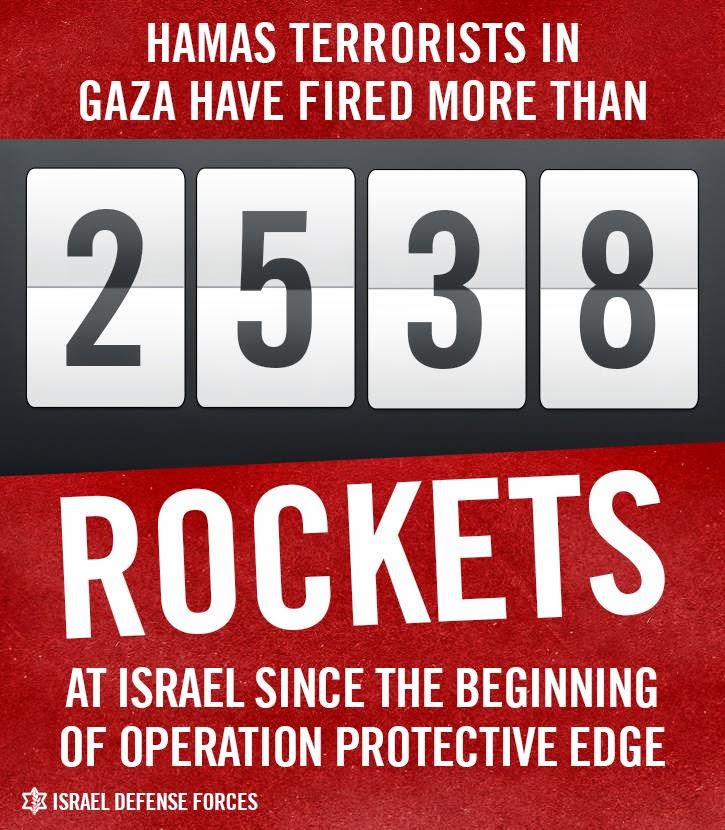