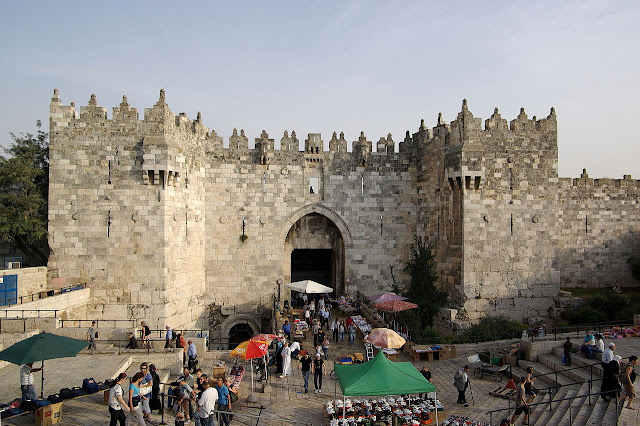 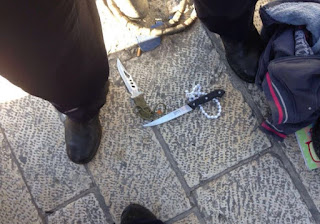 The Shin Bet (Israel Security Agency) on Monday released statistics on the more than four month long wave of terror that has been plaguing Israel. According to the statistics, covering the period from the beginning of October until last week, there have been 228 terror attacks or attempted terror attacks. Thirty-seven percent of the terrorists ranged from 16-20 years old. A further 10% of those carrying out the attacks were minors, meaning that nearly half of the attackers were 20 years old and younger.

A third of the assailants were 21-25 and an additional 10% were 30 and older. The statistics further show that 24 women took part in attempted attacks, some 11% of all assailants.

The Shin Bet statistics show that the majority of the attacks and attempted attacks (74%) took place in the West Bank, whereas 10% of attacks, or 22 incidents, took place within the Green Line. In addition, 16% of the attacks have taken place in Jerusalem.

The Shin Bet also provided details on where the terrorists hailed from. The majority of assailants, approximately 80%, were Palestinian residents of the West Bank. Among them, Hebron stands out as the main city from which terrorists come. According to the Shin Bet, 40% of the West Bank assailants were from Hebron and Yatir. Another area which provided a relatively large number of attackers is Ramallah, with some 25% of attackers hailing from the city and surrounding Binyamin region.