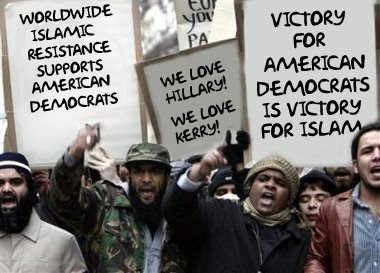 "Ikhwanweb, the Muslim Brotherhood’s official
English language website, reports some very
interesting details about the recent crackdown
of the Egyptian government against the group.
Particularly noteworthy is the fact that some
of the 40 Muslim Brotherhood leaders that
have been indicted and whose cases have been
referred to a military tribunal are well known
for their activities in the West (all of them,
given the fact that they do not live in Egypt,
are being tried in absentia).
Two of them are Yussouf Nada and Ghaleb
Himmat, the two masterminds of the al Taqwa Bank.
The two, while having their assets frozen by
various designations and having undergone
investigations in at least three countries,
have never been formally charged for their
activities in al Taqwa. The Egyptian government
is now charging them for their membership in
the Muslim Brotherhood."
Upplagd av hcp kl. 07:15