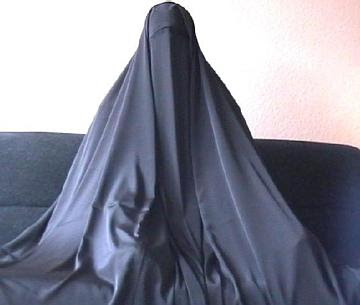 Last year, 8,951 Iraqis applied for asylum
in Sweden, up from 2,330 in 2005.
Of those, almost 3,000 arrived in
November and December.
Those choosing this relatively small country
of nine million people represent nearly half
of the Iraqi refugees arriving in Europe and
surpass by far the number admitted to the
United States each year.
“We don’t use words like flood,
but it’s clear that it’s a very large increase,”
said Krister Isaksson, a forecast analyst at
the Swedish Migration Board.
“We see no reasons why it would slow down.
Instead we believe it might continue to increase.”
Läs resten i New York Times
Upplagd av hcp kl. 17:04