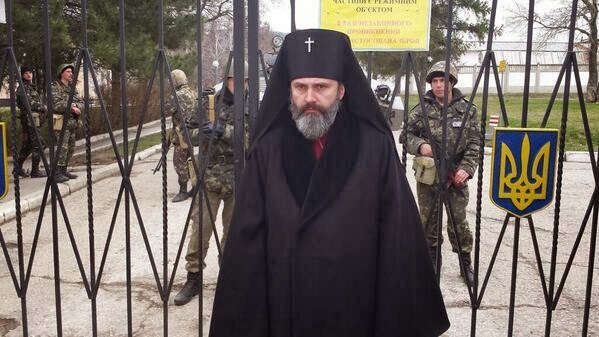 The last time Russia and the West clashed over Crimea, one of Vladimir
Putin's heroes, Tsar Nicholas I, was in power. And it didn't end well.
If past is prologue, Putin should be more than a little nervous about
the adventure he is now launching.

The 1853-56 Crimean War, which Russia ostensibly launched to protect the rights of Orthodox Christians on the Black Sea peninsula (sound familiar), ended with its military soundly routed by an alliance of Great Britain, France, Sardinia, and the Ottoman Empire.

In the aftermath, Russia was temporarily barred from having warships on the Black Sea. It lost the territories of Moldavia and Wallachia. And it was in so much debt that it was forced to sell Alaska -- to the United States -- for a song.

Losing the Crimean War, while humiliating, also led Russia to launch a wave of reforms under Nicholas I's successor, Tsar Aleksandr II, including the abolition of serfdom, judicial reform, and a new system of local self-government.

History, of course, doesn't repeat itself. It doesn't even always echo. And a direct military conflict with the West is, to put it mildly, highly unlikely. (And a new wave of reform, even more so.)
Upplagd av hcp kl. 08:13