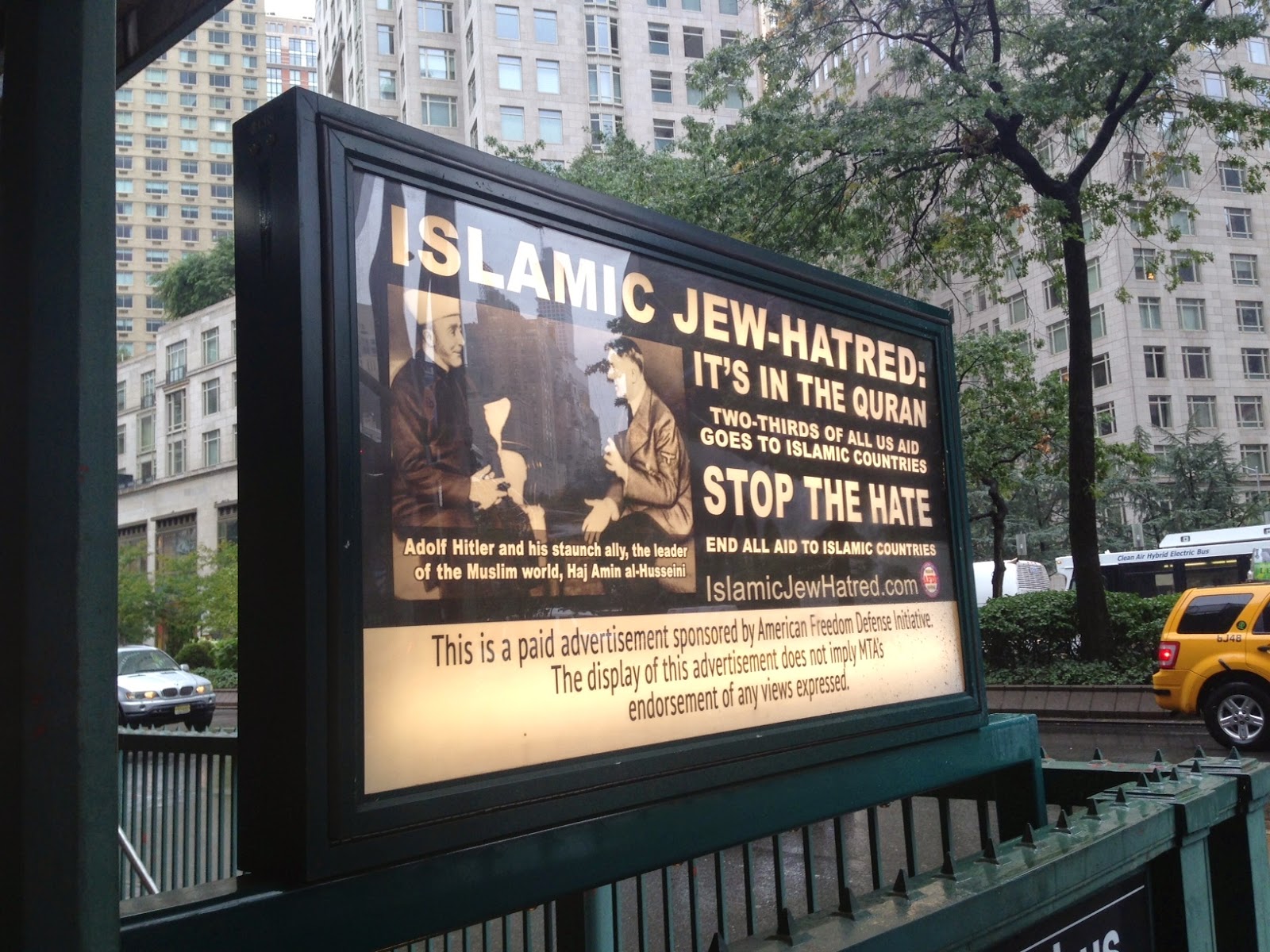 The Local (via Pamela Geller) berättar:
France’s Muslim leaders boycotted a dinner by the
country’s most prominent Jewish group after its
leader blamed young Muslims for anti-
Semitic violence,
adding that the National Front leader Marine Le Pen
was “blameless” when it comes to anti-Semitism.
(...)
In an interview with French radio station Europe 1
earlier on Monday, Cukierman (French jewish leader) said:
“All violence, and we must say this, all violent acts
today are committed by young Muslims.
Of course, that’s a small minority of the Muslim community
and the Muslims are the first victims,” he added.
To further anger Muslim leaders he supported the use
of the term “Islamo-fascism”, which was first uttered
by Prime Minister Manuel Valls earlier this month.
(...)
The row overshadowed Hollande’s vow to introduce tougher
penalties for “racist, anti-Semitic or homophobic” remarks in
the wake of last month’s militant attacks in Paris.
Speaking at the dinner Hollande called for “faster, more effective
sanctions” against hate speech and added: “I want such speech
to come under criminal law rather than press laws.”
Hollande said anti-Semitism should be treated as an aggravating circumstance in the prosecution of all offences. Would-be jihadists would also face stiffer punishment under a draft intelligence bill to be unveiled next month, he said.
Since January’s attacks, in which 17 people were killed, including four Jews gunned down at a kosher supermarket in Paris, soldiers and police have been deployed outside synagogues and Jewish schools.
Last month, the country’s main Jewish group said the number of anti-Semitic acts doubled in France during 2014, with acts involving
physical violence leading the increase.
France is home to Europe’s largest Jewish population, estimated to
be between 500,000 and 600,000, as well as the continent’s l
argest Muslim population, estimated at around five million.
French migration to Israel hit a record high last year of
6,600 people, and many believe the trend will accelerate.
France is still on high alert following January’s shooting
rampage by three jihadists who attacked the Charlie Hebdo
satirical magazine, the Jewish supermarket and police
officers in a three-day campaign of terror. The attacks
were the worst in France in decades. 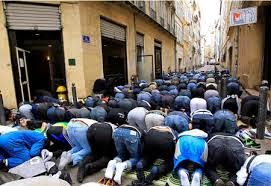