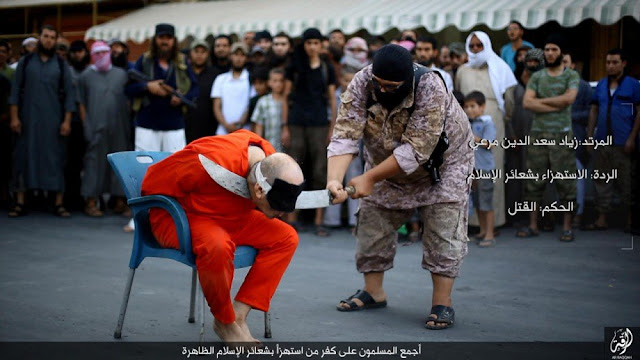 UK
Here is a timeline of attacks and attempted attacks:

An attack in Manchester left 22 people dead and 59 injured after a male suicide bomber targeted children and young adults at the end of a concert at the Manchester Arena by US singer Ariana Grande. The bomber, Salman Ramadan Abedi, 22, was born in Manchester to Libyan parents.

Six people, including the attacker, died and 50 people were injured in a terror attack near the Houses of Parliament. Khalid Masood mounted the pavement in a hired car and drove into pedestrians on Westminster Bridge. He then ran towards Parliament and stabbed a police officer to death before being shot dead by officers.

A man attacked Tube passengers with a knife at Leytonstone station in east London. Muhiddin Mire shouted: "This is for my Syrian brothers, I'm going to spill your blood," before he was finally subdued. Mire, who had a history of mental illness, was jailed for life. The judge at his trial said he had been driven by "Islamic extremism".

British solider Lee Rigby was murdered in Woolwich, south-east London by Islamic extremists Michael Adebolajo and Michael Adebowale. The men drove into Fusilier Rigby with a car before attacking him with a knife. Adebolajo was given a whole-life term and Adebowale was jailed for a minimum of 45 years.

A failed suicide nail-bomb attack occurred at the Giraffe restaurant in Exeter. Nicky Reilly - a Muslim convert - was the only person injured when the homemade device went off in his hands in the restaurant's toilets. Reilly was found dead in Manchester prison in 2016.

A Jeep was driven into the main terminal building at Glasgow Airport in an attempted suicide attack. Five people were hurt. One of the perpetrators, Kafeel Ahmed, died about a month later from severe burns sustained in the crash. The other, Bilal Abdullah - an Iraqi-born doctor - was sentenced to a minimum of 32 years in prison.

Two car bombs were discovered and disabled in London's West End. The first was left near the Tiger Tiger nightclub - police sources said it would have caused "carnage" if it had exploded. The second was found in a Mercedes after it was given a parking ticket in Cockspur Street and towed to Park Lane.

Four attempted bombings took place exactly two weeks after the 7 July blasts. As with the previous plot, the attacks targeted the public transport system - but the devices failed to explode. In July 2007, four men were each sentenced to life imprisonment.

Co-ordinated suicide bombings targeted London's public transport system during the morning rush hour. Three bombs exploded on separate underground trains and a fourth exploded on a double-decker bus. It was the worst terror attack since the Lockerbie bombing in 1988 and left 52 victims dead and 700 injuries. 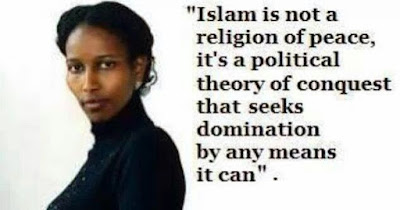